Underground piping can be used for many purposes, including domestic water distribution and hydronic cooling. While rigid, traditional piping systems still dominate the market, flexible alternatives such as crosslinked polyethylene-based pipe systems are becoming more popular.

PEX pipe is frequently utilized as the service pipe in these systems because of its inherent mechanical features, such as its ability to run continuously at temperatures up to 200 degrees Fahrenheit and its ability to allow maximum flexibility during the system's installation. 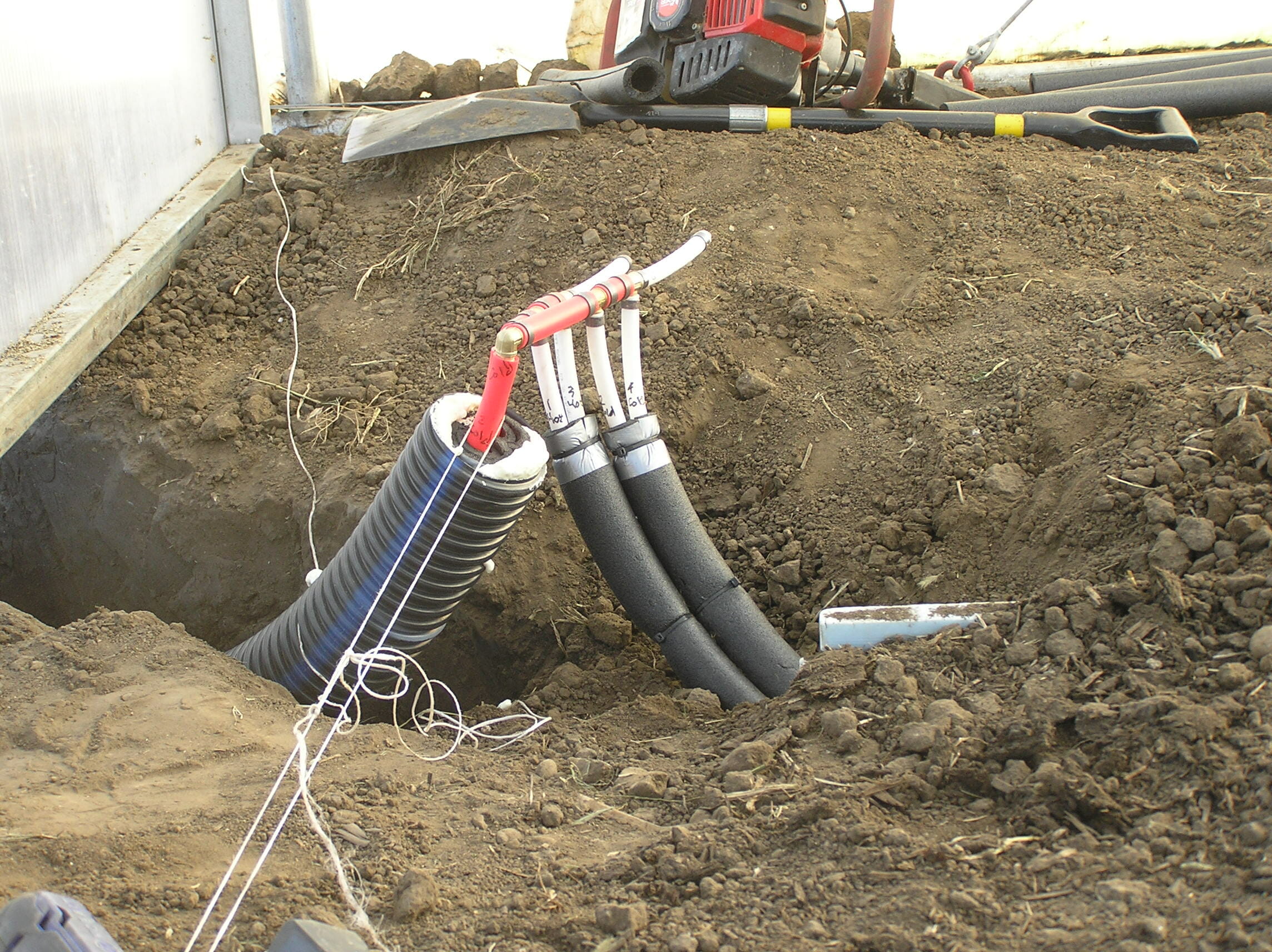 Flexible PEX piping is lighter than rigid piping and comes in continuous coils rather than segmented parts. Because PEX-based systems are flexible, there is no need to construct a straight or level trench because the coils can bend. It's also easier to avoid obstructions because the pipe can snake around them.

PEX-based systems have a longer life cycle than rigid systems because they do not pit, scale, or corrode. There are also fewer field joints buried in the ground, which means there are fewer opportunities for leaks in the system.