Chronic obstructive pulmonary disorder (COPD) can be described as a persistent progressive condition that causes symptoms of dyspnea and bronchitis, as well as an increased respiratory rate and sputum production as well as an inverse reduction in activity intolerance. COPD is treated with inhaled medication to improve the patient's pulmonary function and reduce the symptoms.

It is recommended to undergo pulmonary rehabilitation for patients who have a Medical Research Council dyspnea score greater than 3 as there is a lot of evidence to support its advantages for those patients. But, alternative therapies like halotherapy (also known as dry salt therapy) and speleotherapy are recommended to the general population and are generally described as effective therapies for patients suffering from COPD. 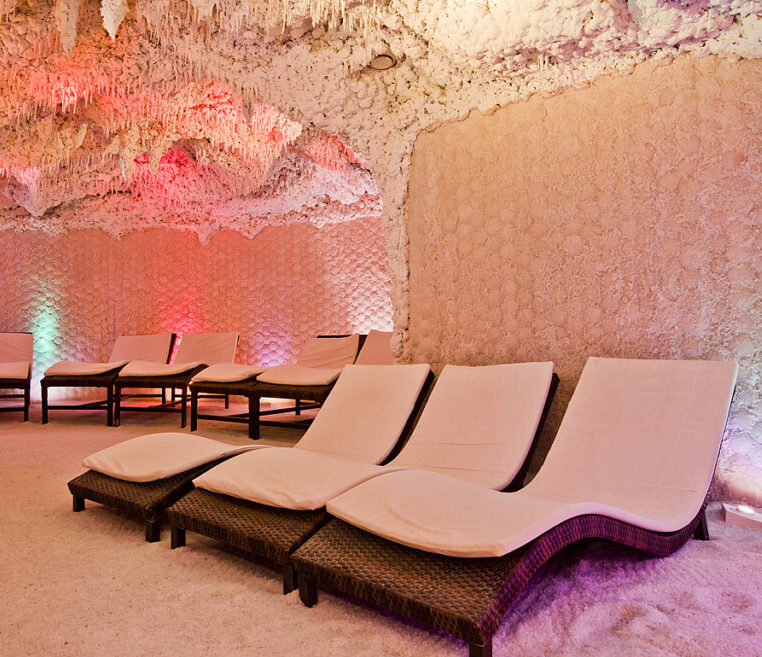 The therapy is referred to as speleotherapy. In this therapy, the natural climate of a salt cave is utilized as a treatment to treat ill health. The distinct characteristics of the microclimate in the caves include stable temperatures and moderate to high humidity, and the presence of tiny aerosols (sodium magnesium, potassium, and calcium) in addition to an absence of airborne pollution and pollen.

Halotherapy is based upon this idea and can be used as an above-ground option for speleotherapy. The halotherapy method of treatment involves the inhalation of tiny salt particles within a controlled atmosphere of the halo chamber. The room is constructed to recreate the natural environment of a salt cave.

Halotherapy treatments have been associated with the relief of respiratory ailments like cystic fibrosis, asthma and COPD and also treating integumentary diseases like eczema or dermatitis.